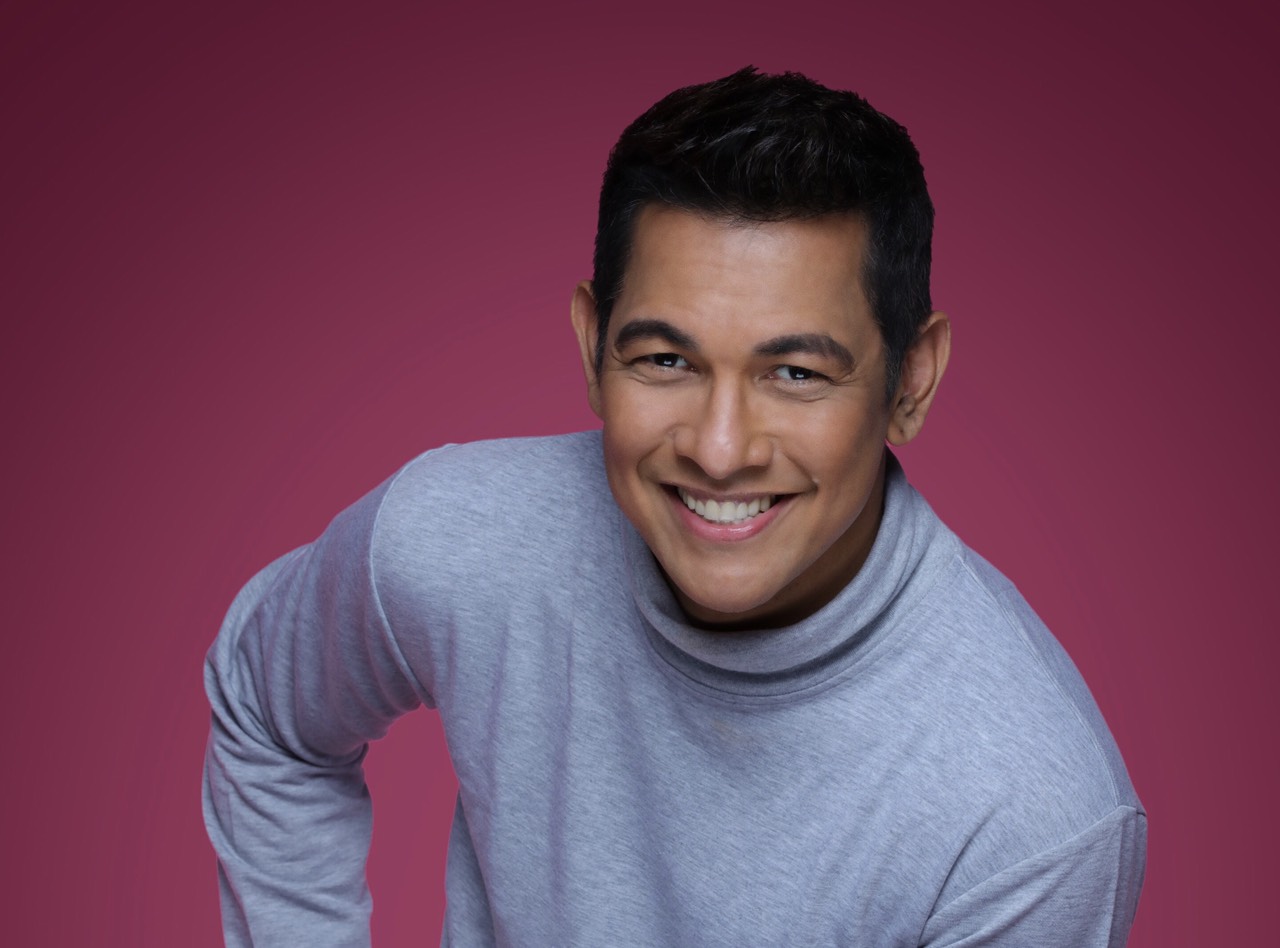 “GARY V Presents” will have a repeat on Dec. 15. For Gary Valenciano, being one of the performers at the gala dinner of the recently concluded Asia-Pacific Economic Cooperation (Apec) summit, which was attended by 21 economic leaders, is another feather in his already decorated cap.

“More than the talent, the sincerity and honesty of Filipino artists truly shone—not only at that dinner, but in  other Apec events, too,” pointed out the seasoned recording artist at his launch as the new endorser of Novuhair. His recent concert, “Gary V Presents,” will have a repeat on Dec. 15 at Resorts World’s Newport Performing Arts Theater. Gary sang with Martin the inspirational tune, “As One,” whose message of unity was made more relevant in light of the Paris attacks. The 51-year-old singer-songwriter related, “As we sang that song for the likes of United States President Barack Obama, you could see the guests nodding in agreement with the timely message of the song.  ”